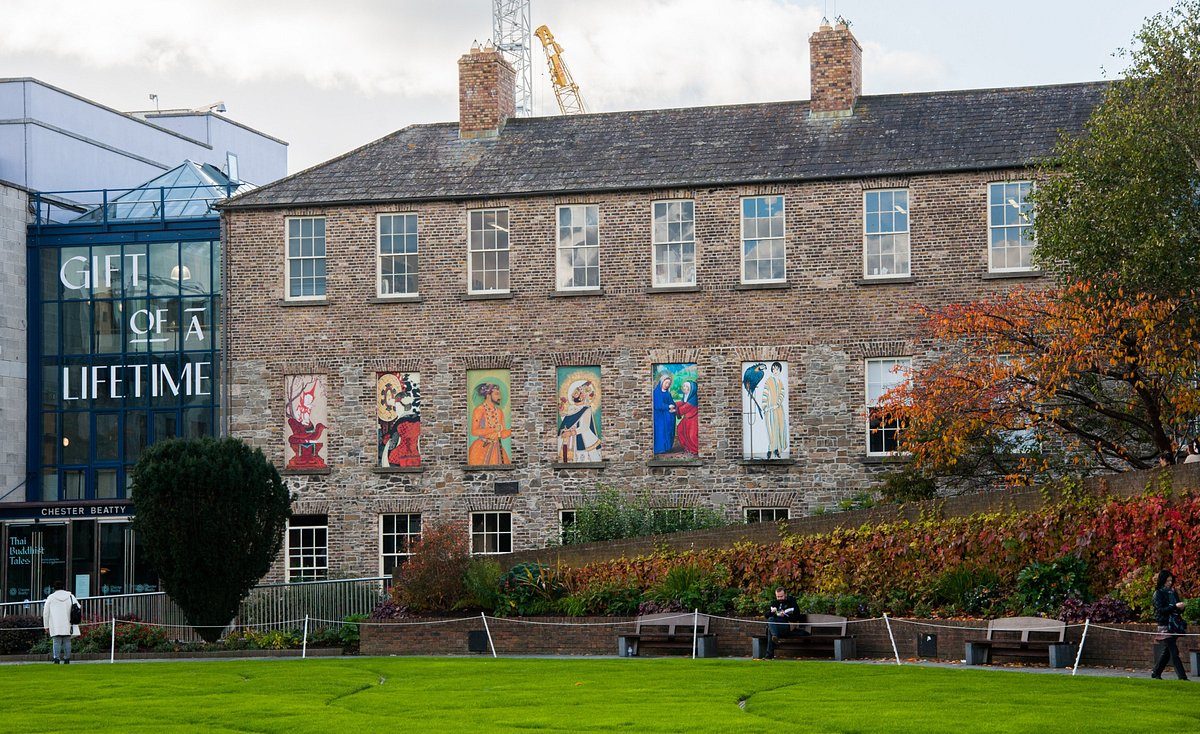 Described by Lonely Planet as ‘not just the best museum in Ireland but one of the best in Europe’, Chester Beatty is the pre-eminent Irish museum promoting the appreciation and understanding of world cultures with holdings of manuscripts, rare books, and other treasures from Europe, the Middle East, North Africa and Asia.

We worked with Chester Beatty to design and create a new digital strand for families and schools to explore ‘Treasures at Chester Beatty’ called Treasure Explorers.

The new strand invites families and schools to discover a new way to explore the Chester Beatty. Choose a treasure, meet the curator and take a guided exploration of the collection followed by a hands on artist led activity to try in school or at home.

You can find out more here.